To John
A video to accompany Inua Ellam's poem To John - a response to John Keats' To Autumn.
‘FT Weekend Festival 2021 commissioned Inua Ellams to write a response to Keats' classic work 'To Autumn' marking his 200th anniversary. The animated poem 'To John' exposes the impact of humans on nature over those 200 years.’
Written and read by Inua Ellams, animated and edited by Airship23 and executive produced by Juliet Riddell.​​​​​​​ 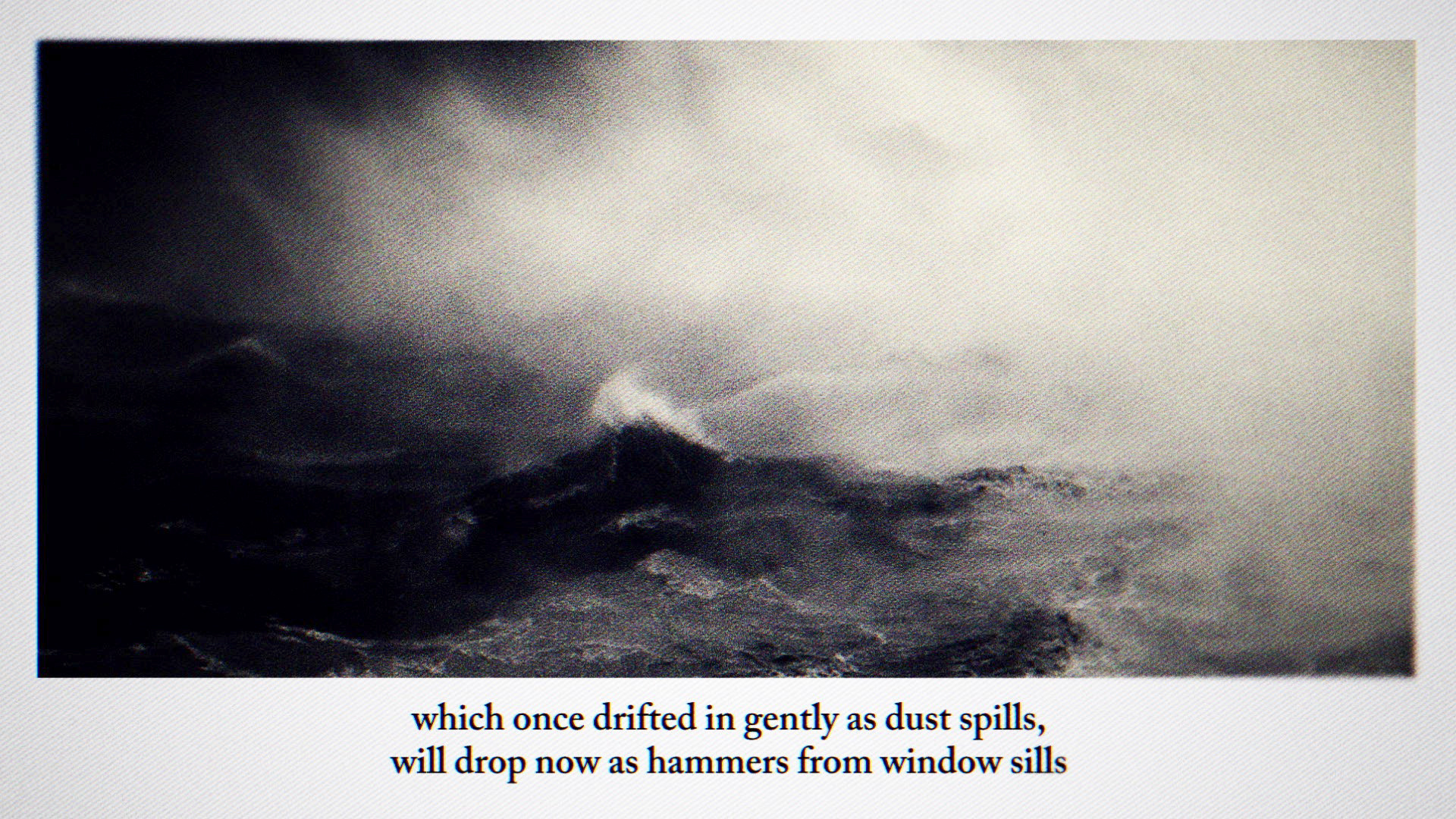 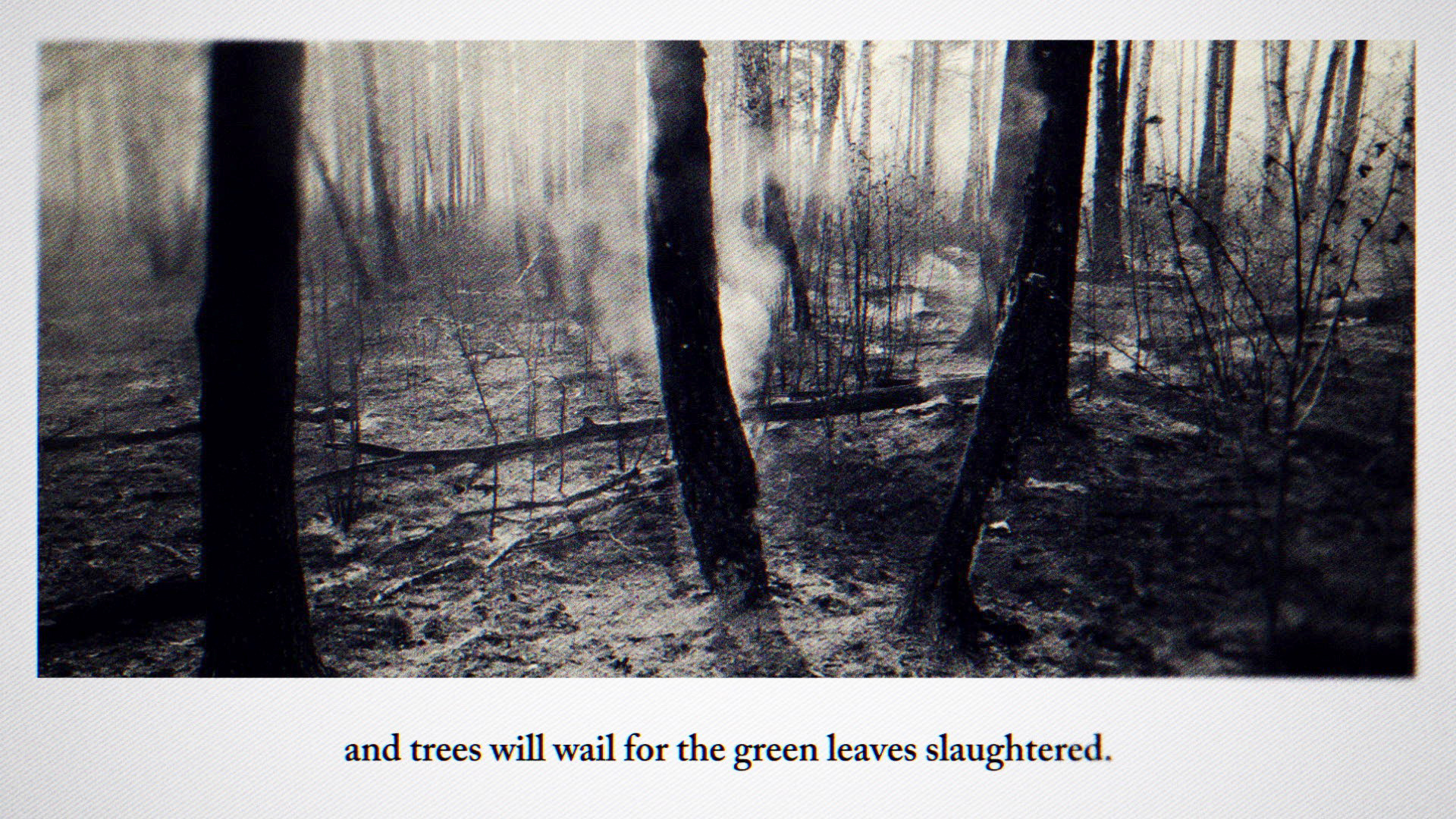